A group of Year 7 students come back winners in the Quadkids competition! 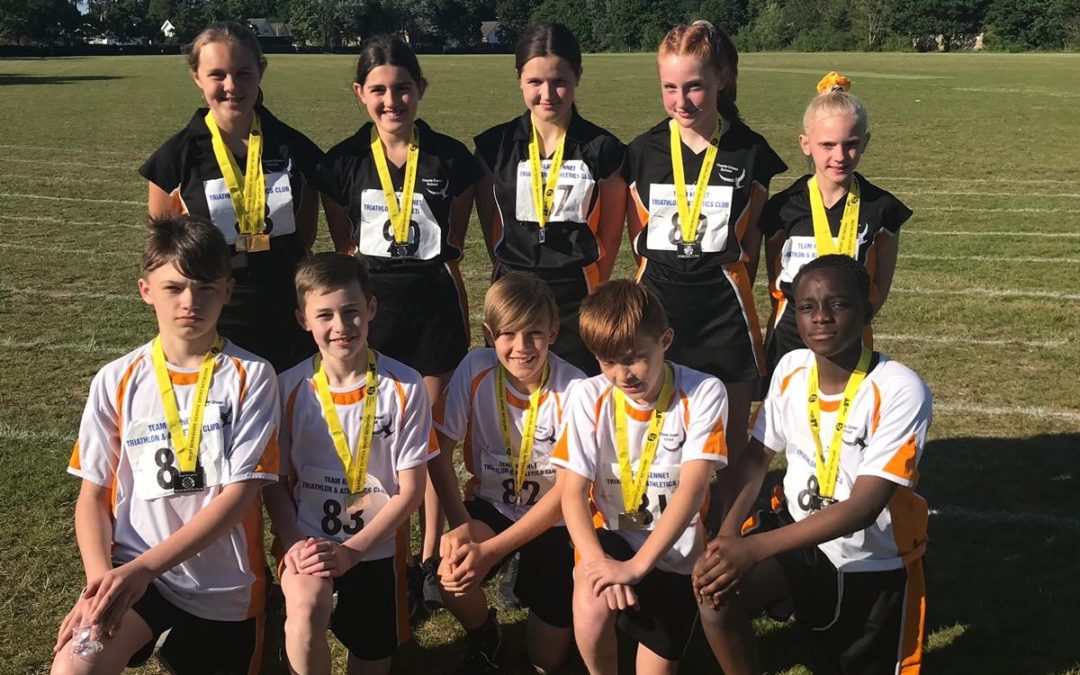 Congratulations to all the students that took part!