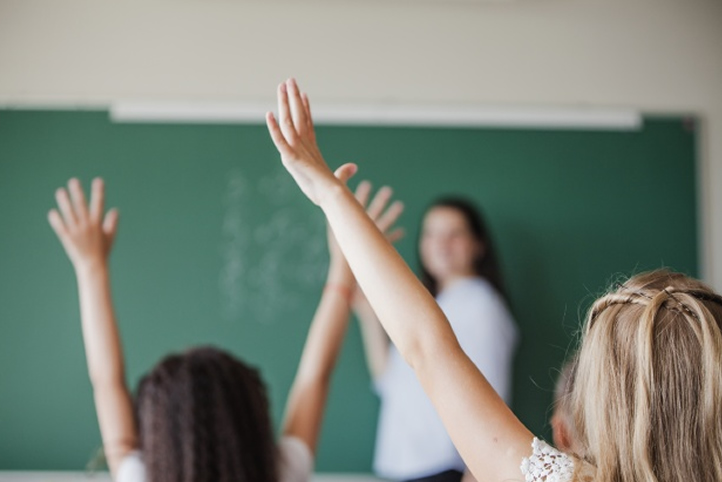 “You cannot take your freedoms for granted. Just like generations who have come before you, you have to do your part to preserve and protect those freedoms… you need to be preparing yourself to add your voice to our national conversation” –  Michelle Obama

Politics is constantly changing the world around us, and at some point, everyone comes into contact with it – whether through voting, campaigning or simply watching the news. The Politics A Level is a great way of beginning to engage with the political system and develop a deeper understanding of how our country works and the issues that shape the lives across the world.

We study Edexcel A Level Politics.

By studying UK Politics, we examine different forms of democracy and participation and the role of the political parties in the UK. We explore different voting systems used in the UK, including the role and importance of referendums and investigate voting behaviour at key general elections and the changing role of the media in influencing the outcome of elections.

As part of UK Government, we examine how the political system in the UK functions, starting with the examination of the constitution, how it operates and how it has evolved over time. We learn about the structure and function of Parliament, the role of the Prime Minister and executive and whether in fact the Prime Minister is “too powerful”.

We also study core political ideas of conservatism, socialism and liberalism as well as nationalism. We examine the core ideas and principles, differing views and tensions between each branch and key thinkers and their ideas. We then examine how these political principles manifest themselves in different nations and countries across the world.

Finally, in the second year we study the US system of politics as a comparison to the UK. We examine the US constitution and federalism, the separation of powers through the executive and Presidential office, the legislature in Congress and the judiciary in the Supreme Court. We look at how a President can take power and compare the system in detail to the UK.

Students are assessed with three two hour public exams at the end of the second year.

Students will also get the opportunity to partake in a “Question Time” debate, visit the Houses of Parliament and the Supreme Court and communicate directly with Members of Parliament.

The most obvious choice is a career in politics, both at a local and national level! However, students who have studied politics often go on to careers in banking organisations, charities, business, local councils, law and media organisations. Other employers might include the United Nations, European Commission, the Civil Service and Non-Governmental Organisations, lobbyist and campaign groups. A qualification in politics opens a variety of doors relating to political and social research, journalism and marketing.

Back to All Departments