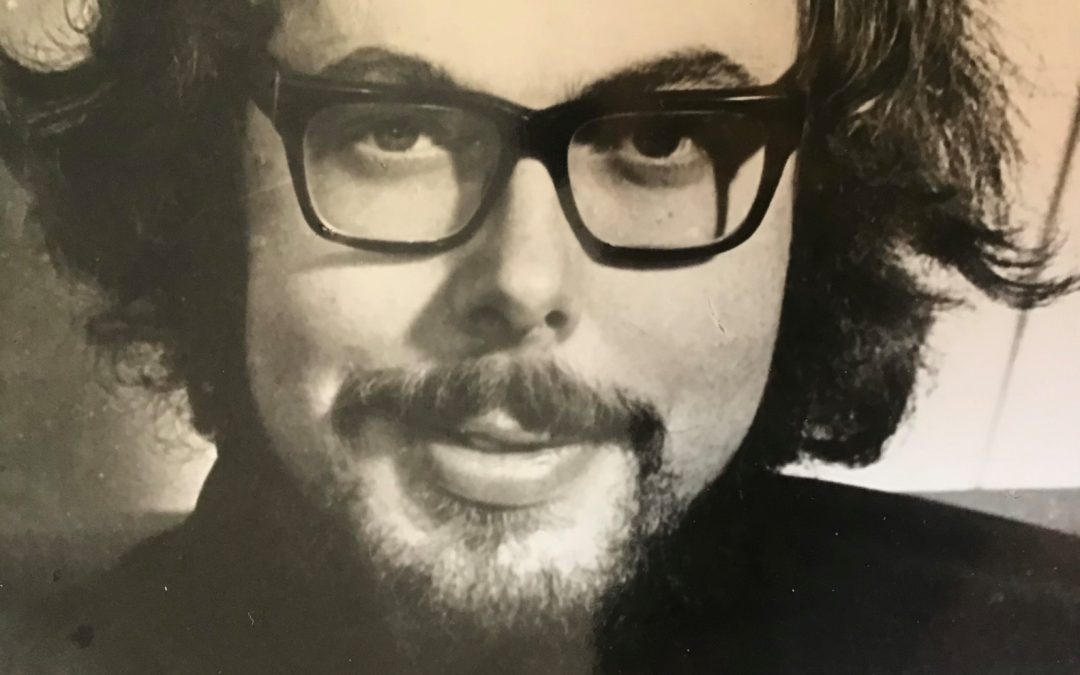 Former art teacher Raymond Gray has taken time out to tell us about his time at TGS in the 70s.

Theale Green School (TGS) has undergone a series of transformations since it was set up as grammar school in 1963, and has seen hundreds of students and teachers pass through its corridors.

One such teacher is Raymond Gray, a 77-year-old former art teacher who started his teaching career at Theale Green School aged just 21 in the 70s. He speaks lovingly of the school, describing it as ‘home’ and speaks to us about the 20 years he spent teaching here, starting just one day a week from a marquee to later becoming the school’s Head of Art.

Raymond trained as a potter, sculptor and painter and was one of the first to ever go to a college in Berkshire aged 16. He then went on to study for a teaching qualification during his first year of teaching at TGS.

“When I first started, I was only there one day a week because in those days, the art department did not really exist,” he explains. “I was teaching from a marquee on the front lawn, with the building having not long been open.” 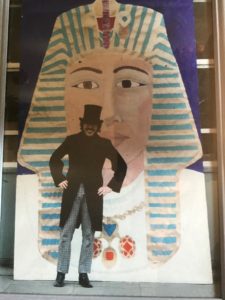 Raymond in front of painting for the BBC.

“Starting teaching aged 21 I used to find it difficult to get into the staff room, and needed to have a prefect badge with me, as I looked like a sixth former! I still have that original badge,” he said.

“Theale Green was like home to me. I had studied at an awful secondary school and left with no O-Levels or formal education, so instead I went to night college to study art. So to end up teaching at Theale Green was incredible. Even as a teacher, I would sit in on the classes and learn so much off the other staff. I went from one day to two, then three-and-a-half days, and from Assistant Head of Department to Head of Department.

“Theale was always a top school,” Raymond recalls. “Art staff from departments all over Reading and surrounding areas would come to us, even the Director of Education. Every Christmas, all our departments would put on a show with the most amazing people working on it. Tickets were always sold out within hours.

“The school had an enormous wealth of artists. We did performances at Reading Hexagon to up to 2,000 people, we featured on BBC Stars on Sunday on TV and the range of former students who went on to do amazing things is endless…

“We were churning out pupils who went onto Royal College of Art in London; Slade School of Fine Art; and Goldsmiths (University of London) and they are now some of the world’s best artists. Kevin White is one of the most eminent ceramic artists working in Australia; one was an internationally renowned potter; two went off to exhibit works of art in London; one designed bags for Gucci, and another was responsible for the Globe’s timber structure.

Raymond also remembers the staff fondly, saying: “Our staff were some of the most qualified – in fact, I was the only member of staff who had not been to Oxford or Cambridge. The original head of department was elected to the government side of the arts and was responsible for putting art back onto the curriculum, along with the core subjects such as science and maths.” 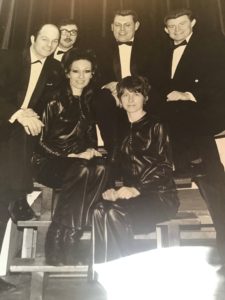 It wasn’t just art Raymond enjoyed at Theale: “I was a drummer in our staff band which was called Tutor Group, who got quite famous,” he says. “The staff were so talented. We used to play to up to 2,000 seated audiences and recorded for the BBC – and that was alongside teaching!”

As well as teaching Raymond has enjoyed a somewhat bohemian lifestyle over the years, having done many interesting things.

“I used to make children’s toys for shops in London, and they were featured in The Times and Telegraph. I used to make dolls and interiors and I used to do a roadshow at – what is now – 2 ten FM radio, with 125,000 listeners back then. I also hosted a programme on antiques and then went on to run an antiques business for about 15 years.”

Raymond now lives in Dorset with his wife Paula and continues to teach painting.

Current Head of Art, Andrew Wilson says he finds many parallels with Ray with his time at Theale. “I know about my predecessor’s time at Theale, Marion Royle and the one before her, Pat Easop . Now I have the missing link that takes the department history right back to the beginning of the school in the 1960s. It was wonderful to have read about Raymond’s time at Theale. I can now safely say that all four of us as Heads of Department feel the Art Department is our second home. I wish Raymond all the best and would like to extend an invitation to return to visit if he is back in the area.” 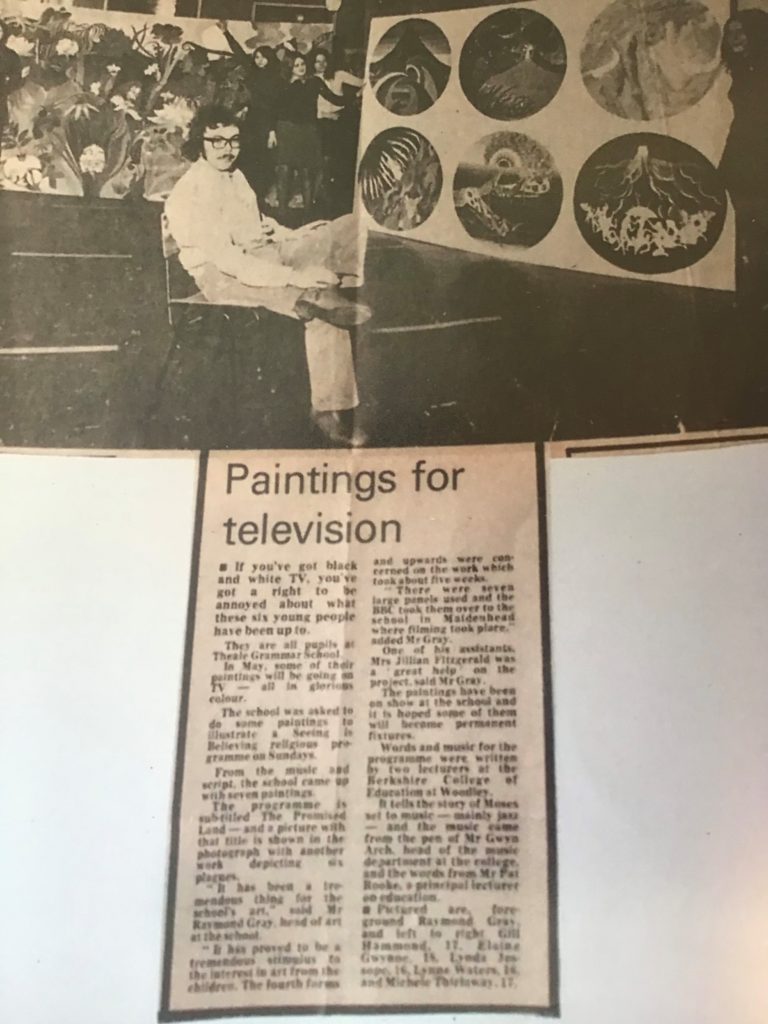