At Theale Green we are very proud of our former students and their achievements since leaving school. See a few of our Alumni heroes from the past and more recent leavers. 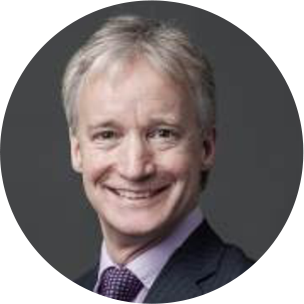 He joined Amazon in 2011 and was China Country Manager from 2014 to 2016. Prior to Amazon, he was a senior executive and board member at Wal-Mart’s UK operations, Asda Stores Ltd., after founding an Internet start-up and working as a Partner at McKinsey & Co. Doug Gurr has two degrees in Mathematics from the University of Cambridge, and a Doctorate degree in Computing from the University of Edinburgh. He left Theale Green in 1982.

Outside work, Doug is Chairman of the British Heart Foundation, a Trustee of the Landmark Trust, and was until 2014 Chairman of the Science Museum Group. Doug is married with two children, lives in London and Yorkshire, and in his spare time has completed 12 Ironman triathlons and completed over 20 first ascents or ski descents including the first winter ascent of the highest mountain in the arctic. 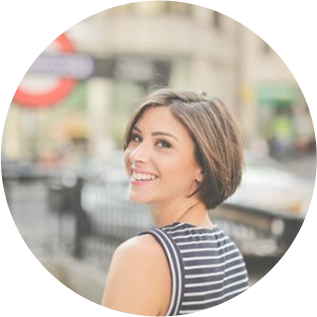 Emma has over 10 years’ experience working in senior positions for some of the world’s largest and most influential IT & Technology companies, including Vodafone and Microsoft. She has worked in conjunction with brands such as Coca-Cola and Unilever, leading teams to deliver successful mobile marketing campaigns internationally. For the past 2 years, Emma has run her own successful B2B marketing consultancy in Tech City, London working with global client such as OpenTable. Emma’s passion lies in taking big business ideas into smaller businesses and transforming them into successful and great places to work! 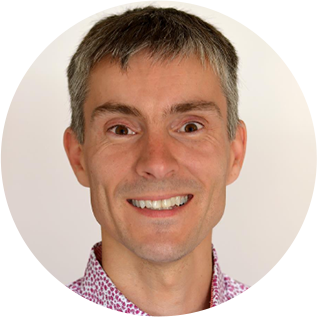 Alan Lomer has worked at Fireworks Studios as Creative Director for 18 years. Fireworks Studios is a small digital agency based in Reading. Alan left Theale Green in 1989 to train at ITEC, a government funded training centre before joining Softel, a subtitling and television systems company. In 1993, he took a sound engineer position at Matinee Sound and Vision, a studio in Reading running a team of multimedia developers. He later founded Fireworks Studios with 3 others, who have worked on hundreds of projects for leading companies including Pfizer, GE, Virgin, Channel 4 and WWF. In 2003, Alan started a music production company Red F Recordings, for which he composes music to use on TV, film, and radio. His music is published globally by Universal, Beatbox and The Funky Junkies. ​​​​​​​ 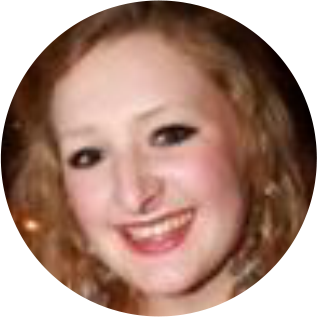 Jess left Theale Green in 2011 with Maths, Physics and Textiles A levels. She studied Mechanical Engineering at the University of Nottingham, graduating with a Master’s degree. Currently, she works at Fluor Corporation, an engineering, procurement and construction company, having joined the graduate scheme in September 2015, and is working on a range of mechanical equipment. 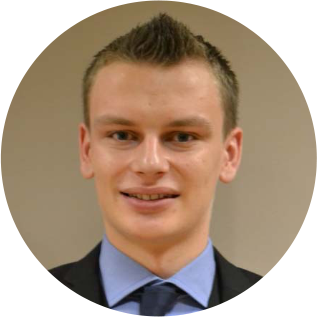 Jack achieved 2 A* and an A in his A levels in 2013, along with an A in his Extended Project Qualification. He went on to study History at Cambridge University. He said on his departure from school “I am really pleased and can’t quite believe I’ve got into Cambridge. I couldn’t have done it without the support I received from my subject teachers and superb Sixth Form team. I’ve really enjoyed my time at Theale Green and can’t wait to take the next step.”
Currently, Jack is working for the BBC in their Berkshire base.​​​​​​​

Victoria achieved A*, A,A,B in her A levels in 2013 and went onto Kings College London to study Philosophy. Victoria is currently working for an international charity in London.