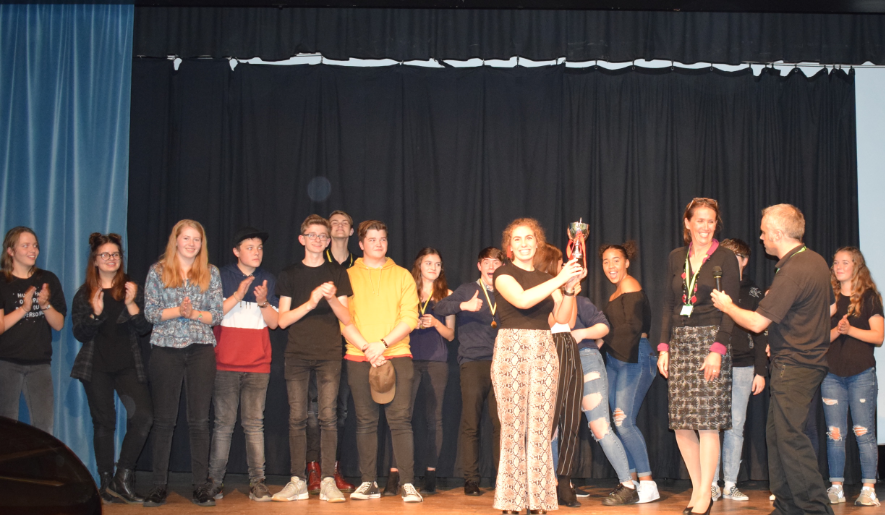 Students across all year groups, from all four houses performed in the instrumental, solo and group categories and the winners were:

Congratulations go to overall winners Hunt house. It was an extremely close competition with every house being represented among the category winners, so well done to all our participants.

Special mentions go to the following students for their brilliant performances:

Gary Upton, Head of Music and Scott House, said: “It was such a great pleasure to see so many of our students engaging in the wider activities offered by our school, and in particular through brilliant music making. The quality of performances were fantastic and I could not be prouder of our students’ achievements. Seeing each house win a category just shows how tough the competition was, and demonstrates the enthusiasm with which students have engaged across all houses and year groups. Congratulations to Hunt for being our overall winners.”