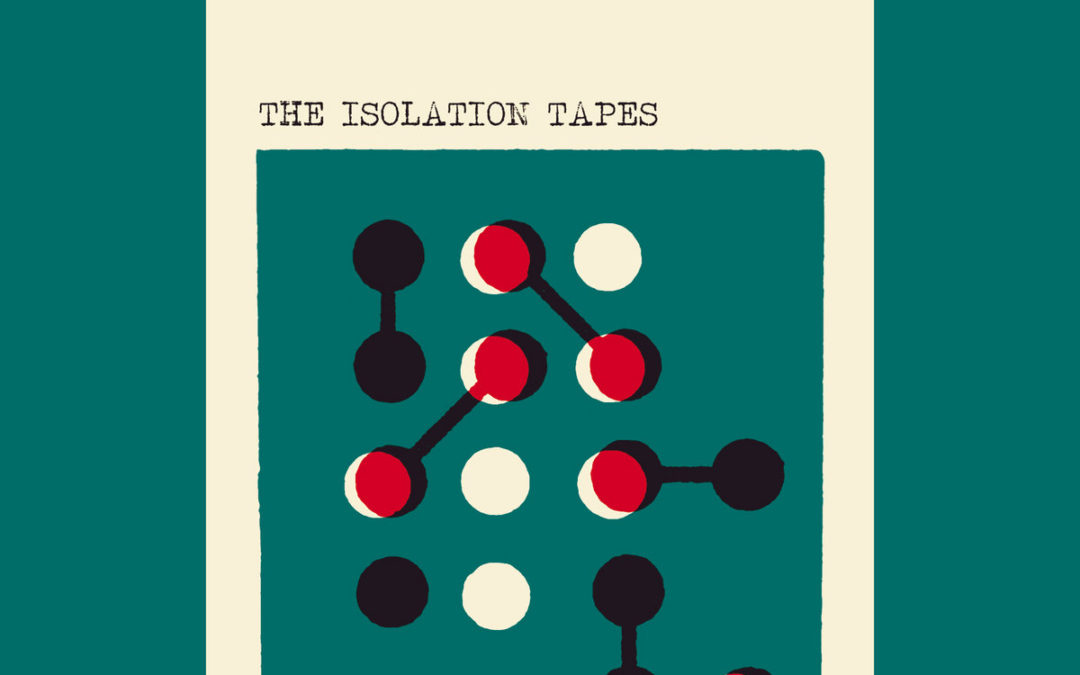 A recording for posterity

At the start of Lockdown in March, Drama Teacher Mr Lambert entered a music competition for the Castles in Space record label. The rules were simple: record a song between March 23 and April 17, and send it in. The selected tracks would be part of a collection called “The Isolation Tapes” to raise money for the Cavell Nurses’ Trust. Castles in Space are a label that specialise in electronica and a genre called hauntology.

On Wednesday 8th April Mr Lambert recorded the ambient sounds of the school and gathered the keyworker children to learn and sing a new song for this album. The students were excellent. They gathered in the hall on socially distanced markers and learnt the tune, singing it in a haunting and beautiful manner. Mr Lambert returned home with the recordings and put together the track, mixing the ambient sounds and the singing together before sending it off, thinking that it would probably not be selected. He was very excited a week later to discover that the track had been accepted and would be released on the completed album in May.

The physical album sold out really quickly, raising lots of money for the charity and got great reviews. One review from A Closer Listen had this to say about the track from Theale Green School:

“Chris Lambert’s “Halls, Corridors, Outside Spaces and the Old Chapel” may be the set’s single best entry, a mingling of field recordings, electronics and the voices of students from Theale Green School, producing a feeling of normalcy in an uncertain time.”

And you can read this review here: https://acloserlisten.com/2020/05/28/castles-in-space-the-isolation-tapes/