To infinity… and beyond! 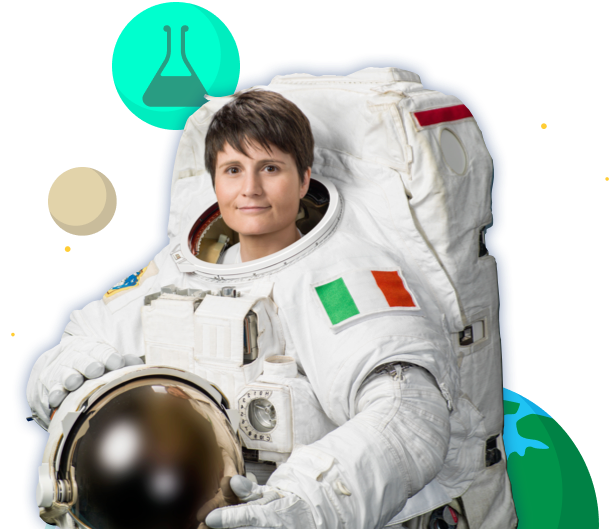 Over the last couple of terms students had the opportunity to take part in the Astro Pi Mission Zero – which offers young people the opportunity to conduct scientific investigations in space by writing computer programs that run on Raspberry Pi computers aboard the International Space Station (ISS).

This had the pupils writing Python code to check the humidity on the ISS – and amazingly all the students who successfully completed the task will have their code run in space and will be notified when the code is run and where the space station was at the time!

In addition an intrepid group of Year 10 girls competed in the Astro Pi Mission Space Lab, which asks teams of young people design and programme a scientific experiment to run on board the ISS.

The girls designed a project that could be run on a Raspberry Pi mounted inside the ISS.

Their project was to identify from photos taken through the window of the space station how much renewable energy was being generated on the land below – looking at cloud cover over solar farms and cloud movement as a proxy for wind speed for wind farms.

This project was accepted and the team have worked hard to develop code to capture the data they need! This code has now been accepted – they have achieved FLIGHT STATUS – and will be run on the space station – the data gathered will be returned to the girls to analyse.

Teacher Piran Fletcher said: “This is a great achievement for the team and a very exciting project for them to be involved with. We look forward to seeing the results.” 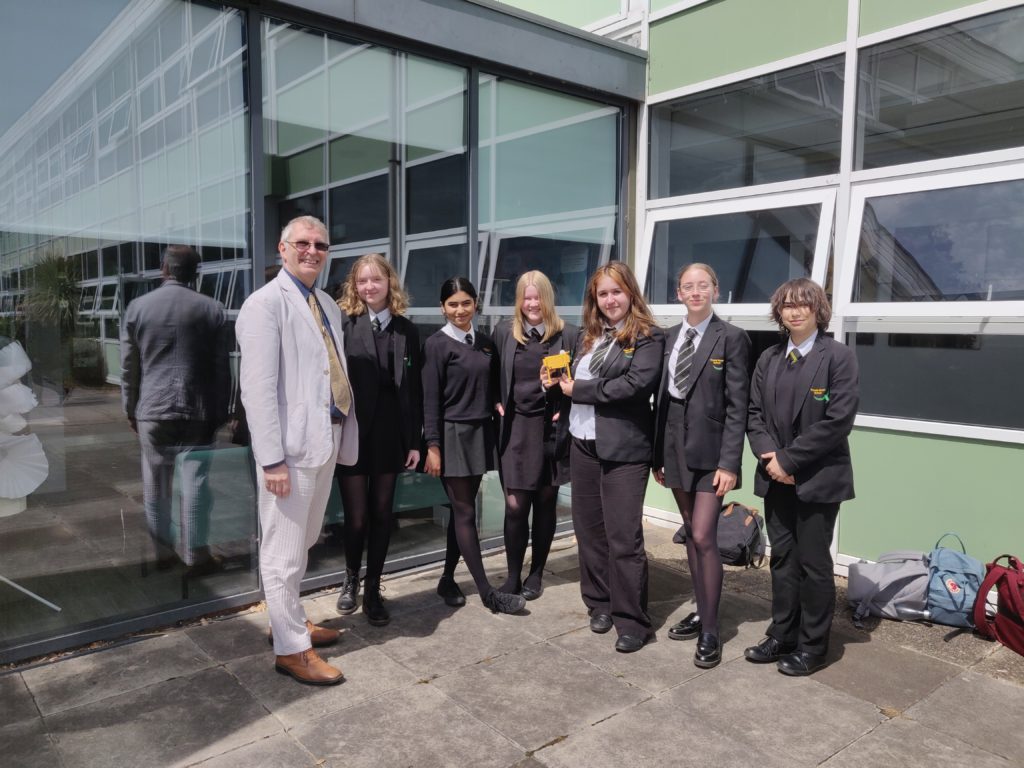